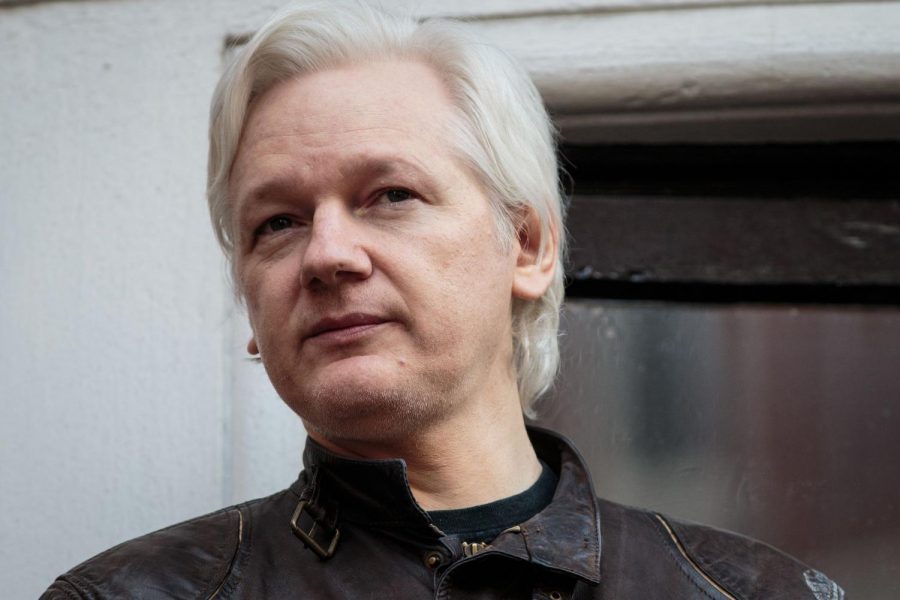 Julian Assange has been prevented from extradition to the United States, and now has been denied bail by a British court.

Assange is an Australian journalist, activist, and publisher and a founder of the infamous information distribution site known as WikiLeaks.

American investigation of Assange began in 2010 after WikiLeaks assisted Chelsea Manning in exposing classified Air Force strikes on civilians, the Iraq War Documents and the Afghan War Diary, and Cablegate, which exposed US espionage against the United Nations and documented corruption in various countries.

Assange was awarded several journalistic prizes, including Time’s Person of the Year. International arrest warrants were issued in 2010 by Sweden over sexual assault allegations, and a sealed indictment by the United States was filed in 2012 for crimes against the Espionage Act of 1917. He was granted asylum from Ecuador in 2012, where he stayed until arrested in 2019 and was henceforth imprisoned in the United Kingdom in a London prison.

The United States has charged Assange with 18 counts of federal crimes, including violation of the 1917 Espionage Act.

On January 4th, a British Magistrate ruled that extradition to the United States would be harmful to Assange on the grounds that if extradited, his risk of suicide would likely skyrocket.

In her decision on Monday, Magistrate Vanessa Baraister said that, “I find that the mental condition of Mr. Assange is such that it would be oppressive to extradite him to the United States of America.”

This may set a new precedent for journalistic and whistleblower protections in the future, where extradition to exposed countries may not be the first choice. Especially to countries such as the United States, which in 2019 was ranked as no. 48 out of 180 on the World Press Freedom Index, earning it the label of “problematic”. This was due to political demonization of the media and the subsequent violent public backlash against news organizations, including the 2018 attack on The Capital Gazette building in Annapolis, MD which left 5 dead.

Assange’s final fate is currently up in the air, as is the possibility of a US pardon from President Donald Trump.