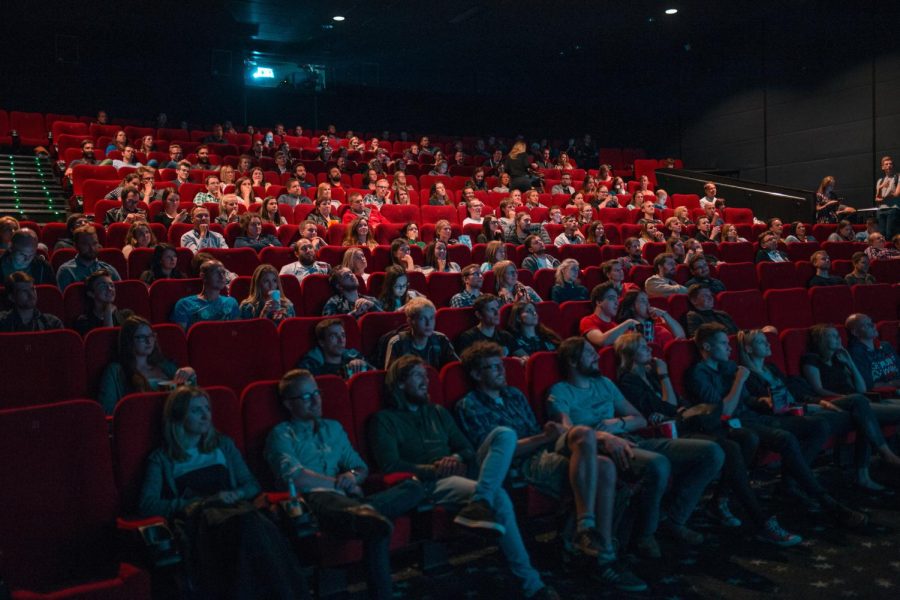 Scream is a 2022 slasher film that tries to continue what Wes Craven started, while still being inventive and unique. It follows siblings Samantha and Tara Carpenter as a new series of killings bring them to the forefront where they meet series regulars Dewey Riley, Sydney Prescott, and Gale Riley.

This was the first Scream movie since Wes Craven sadly passed away, so many have wondered if this film would be shallow, soulless cash grab – but I’m happy to say that Scream delivers in many ways. Whereas the previous film tackled reboots of horror movies, the new film tackles Legacy sequels or, as the film calls them, “Requels” which is a type of sequel that brings back older characters while introducing a new cast for later films.

Despite some minor problems the general consensus is that it is a great continuation of the legacy Wes Craven left behind. This film is available in theaters. I highly recommend finding time to watch it, whether you are a Scream superfan or just someone who is starting to get into slashers.